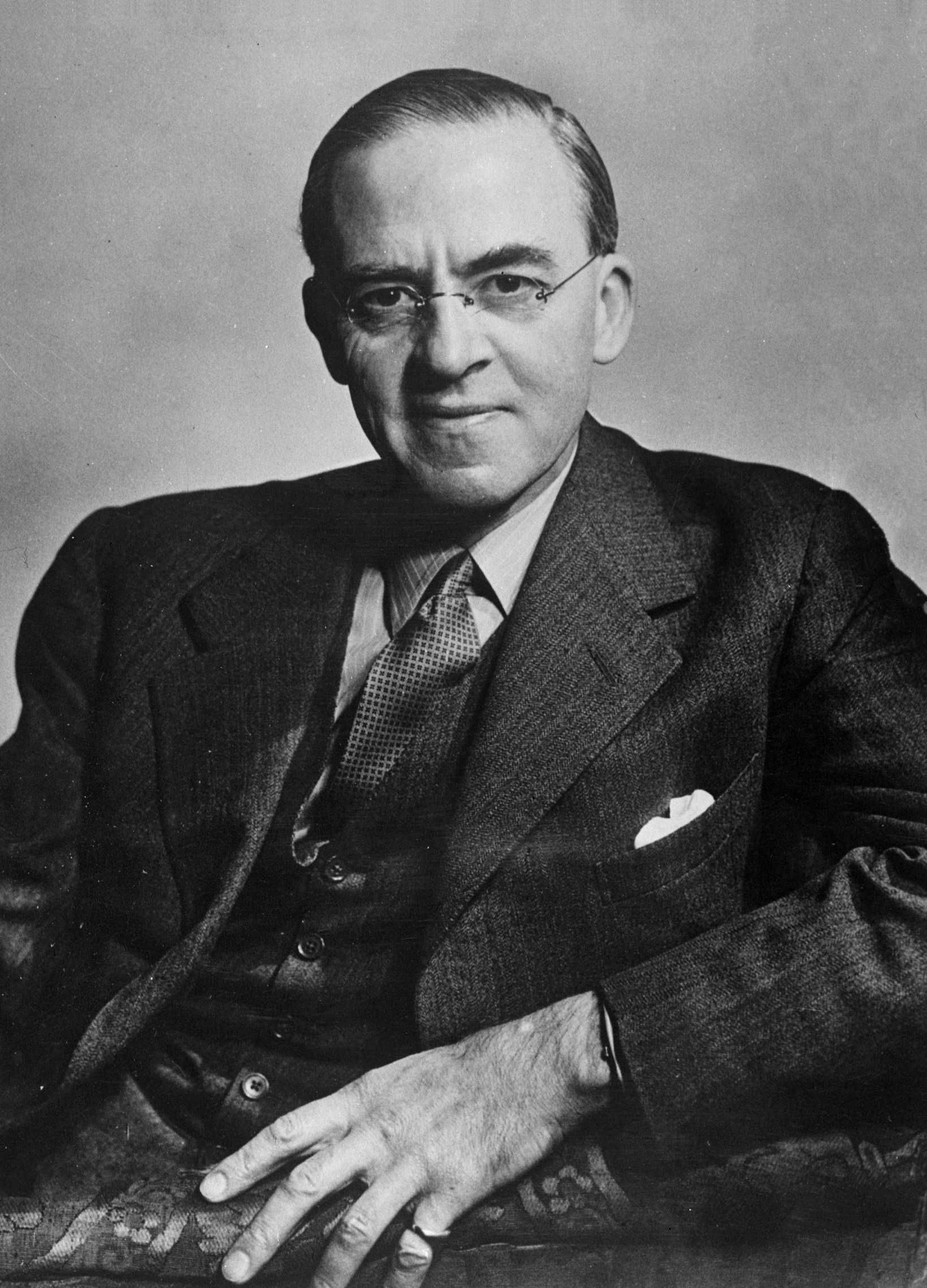 A wealthy lawyer by background, he first entered Parliament at a by-election in 1931, and was one of a handful of Labour frontbenchers to retain his seat at the general election that autumn. He became a leading spokesman for the left-wing and co-operation in a Popular Front with Communists before 1939, in which year he was expelled from the Labour Party.

During World War II, he served as Ambassador to the USSR (1940–42), during which time he grew wary of the Soviet Union, but achieved great public popularity because on being invaded by Nazi Germany the USSR stated its co-operation with the Allies and restoring peace, causing him to be seen in 1942 as a potential rival to Winston Churchill for the premiership. He became a member of the War Cabinet of the wartime coalition, but failed in his efforts (the "Cripps Mission") to resolve the wartime crisis in India, where his proposals were too radical for Churchill and the Cabinet, and too conservative for Mahatma Gandhi and other Indian leaders. He later served as Minister of Aircraft Production, an important post but outside the inner War Cabinet.

Cripps rejoined the Labour Party in 1945, and after the war; served in the Attlee Ministry, first as President of the Board of Trade and between 1947 and 1950 as Chancellor of the Exchequer. In the latter position, Cripps was responsible for laying the foundations of British post-war economic prosperity, and was, according to historian Kenneth O. Morgan, "the real architect of the rapidly improving economic picture and growing affluence from 1952 onwards".

The economy improved after 1947, benefiting from American money given through grants from the Marshall Plan as well as loans. However, the pound had to be devalued in 1949. He kept the wartime rationing system in place to hold down consumption during an "age of austerity", promoted exports and maintained full employment with static wages. The public especially respected "his integrity, competence, and Christian principles". Provided by Wikipedia
1