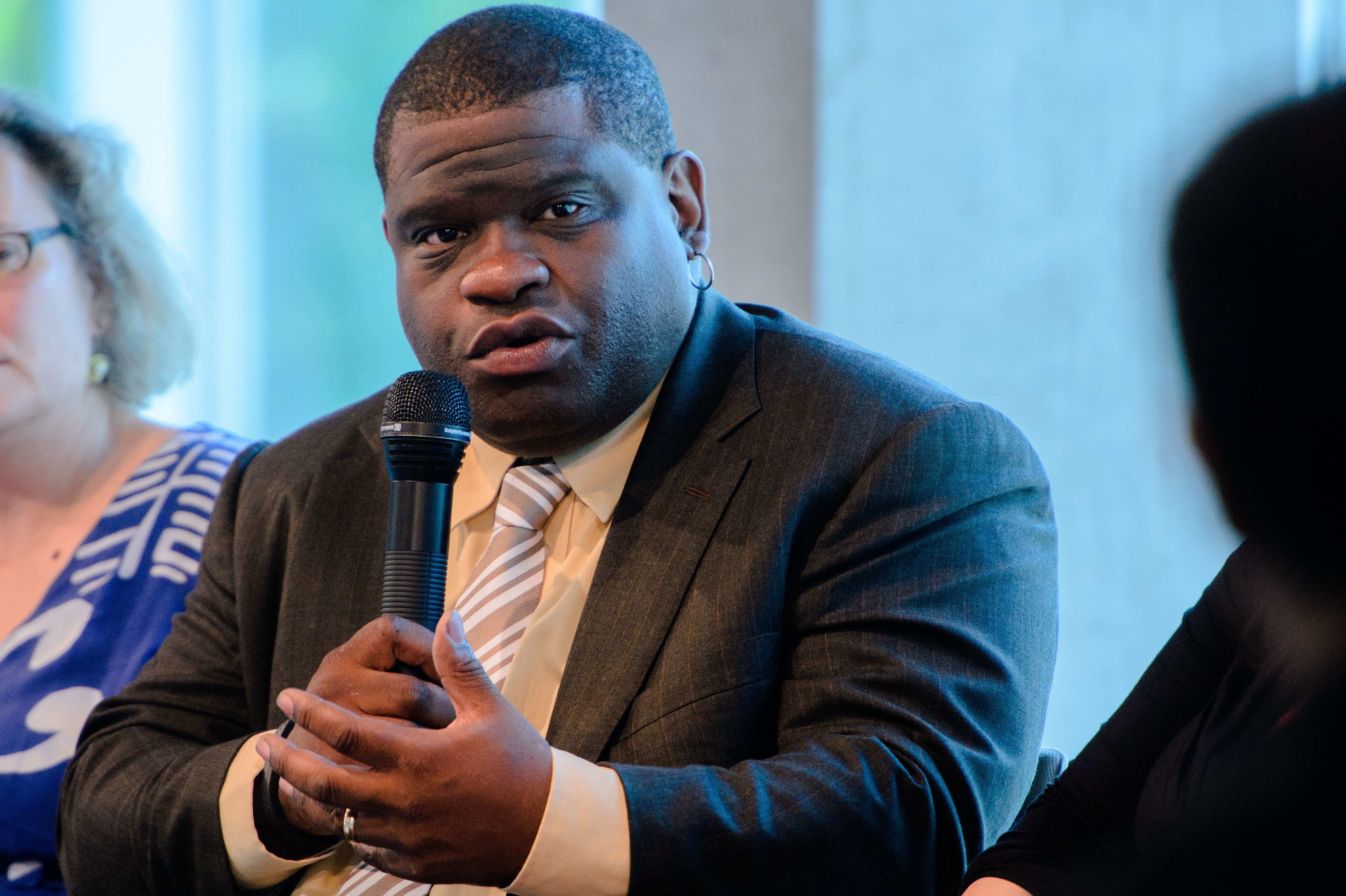 Gary Andrew Younge (born January 1969) is a British journalist, author, and broadcaster. He is editor-at-large for ''The Guardian'' newspaper and writes a monthly column for ''The Nation'', "Beneath the Radar".

In November 2019, it was announced that Younge has been appointed as professor of sociology at Manchester University. Although he is leaving his post at ''The Guardian'', he will continue to write for the newspaper. He also writes for the Financial Times. Provided by Wikipedia
1