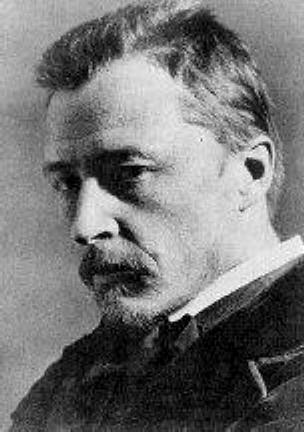 Hugo Philipp Jacob Wolf (13 March 1860 – 22 February 1903) was an Austrian composer of Slovene origin, particularly noted for his art songs, or Lieder. He brought to this form a concentrated expressive intensity which was unique in late Romantic music, somewhat related to that of the Second Viennese School in concision but diverging greatly in technique.

Though he had several bursts of extraordinary productivity, particularly in 1888 and 1889, depression frequently interrupted his creative periods, and his last composition was written in 1898, before he suffered a mental collapse caused by syphilis. Provided by Wikipedia
1