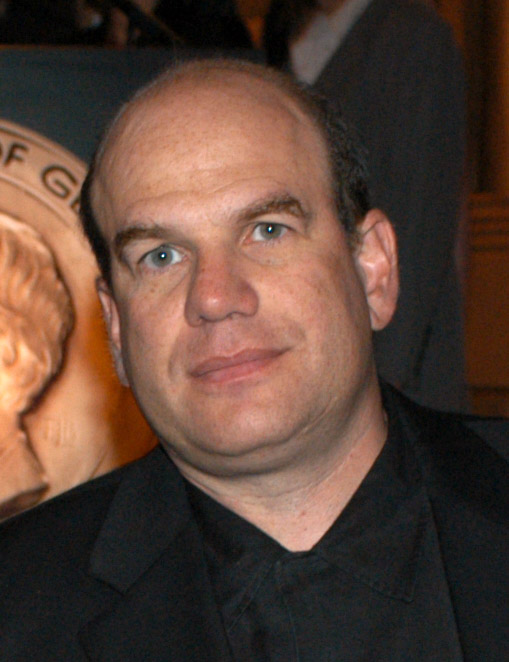 He was the creator, executive producer, head writer, and show runner for all five seasons of the HBO television series ''The Wire'' (2002–2008). He adapted the non-fiction book ''Generation Kill'' into a television mini-series, and served as the show runner for the project. He was selected as one of the 2010 MacArthur Fellows and named an ''Utne Reader'' visionary in 2011. Simon also created the HBO series ''Treme'' with Eric Overmyer, which aired for four seasons. Following ''Treme'', Simon wrote the HBO mini-series ''Show Me a Hero'' with journalist William F. Zorzi, a colleague first at ''The Baltimore Sun'' and again later on ''The Wire''.