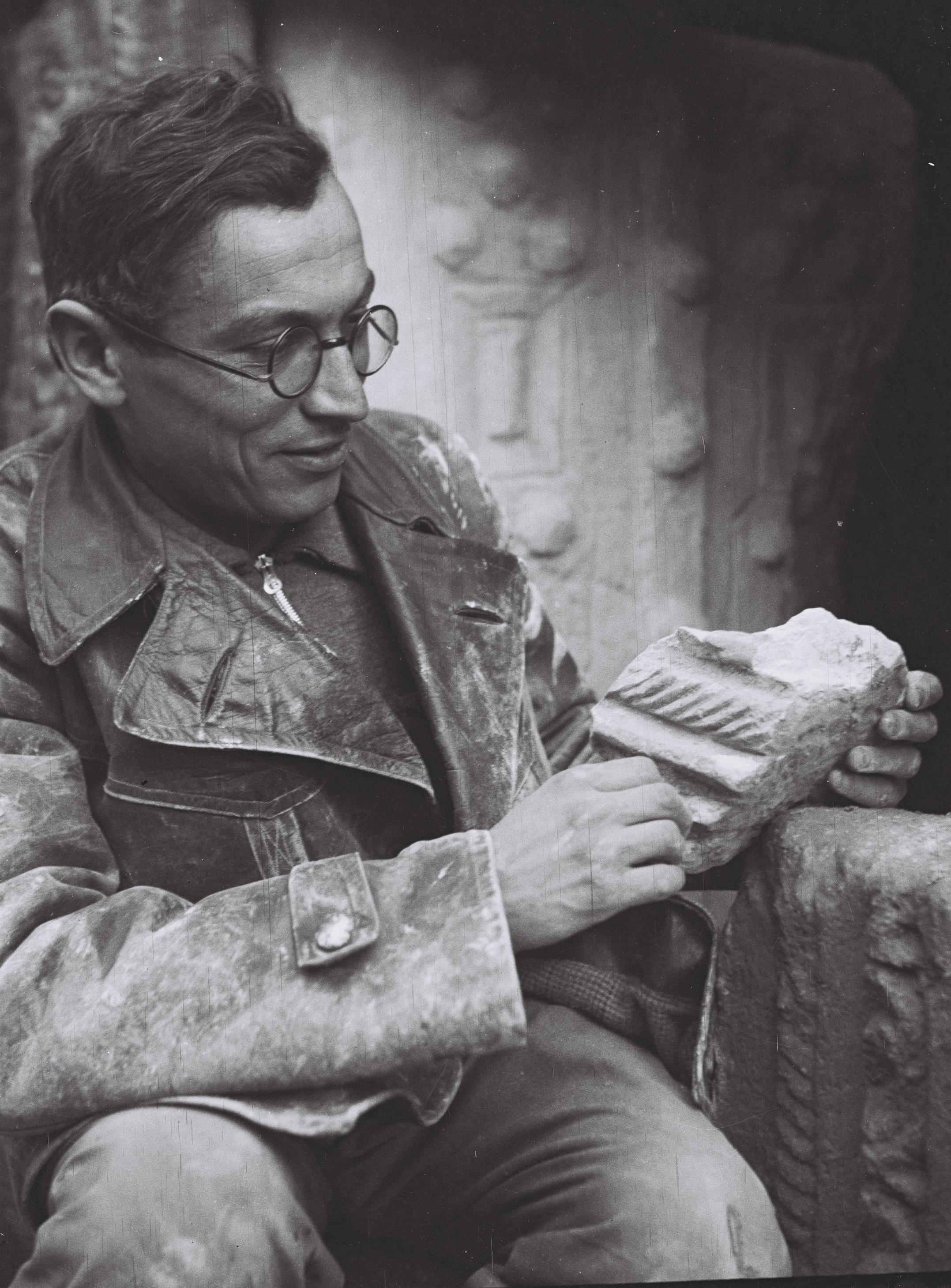 Benjamin Mazar (; born Binyamin Zeev Maisler, June 28, 1906 – September 9, 1995) was a pioneering Israeli historian, recognized as the "dean" of biblical archaeologists. He shared the national passion for the archaeology of Israel that also attracts considerable international interest due to the region's biblical links. He is known for his excavations at the most significant biblical site in Israel: south and south west of the Temple Mount in Jerusalem. In 1932 he conducted the first archaeological excavation under Jewish auspices in Israel at Beit She'arim (the largest catacombs ever found in Israel) and in 1948 was the first archaeologist to receive a permit granted by the new State of Israel (Tell Qasile, 1948). Mazar was trained as an Assyriologist and was an expert on biblical history, authoring more than 100 publications on the subject. He developed the field of historical geography of Israel. For decades he served as the chairman of the Israel Exploration Society and of the Archaeological Council of Israel (which he founded as the authority responsible for all archaeological excavations and surveys in Israel). Between 1951 and 1977, Mazar served as Professor of Biblical History and Archaeology at the Hebrew University of Jerusalem. In 1952 he became Rector of the University and later its president for eight years commencing in 1953.

He founded the Hebrew University's new campus at Givat Ram and Hadassah Medical School and Hospital at Ein Karem and led the academic development of the university into one of the leading Universities of the World (see Academic Ranking of World Universities). He was regarded by his students as an inspiring teacher and academic leader and many of these students are now considered leading historians and archaeologists in Israel today. Provided by Wikipedia
1