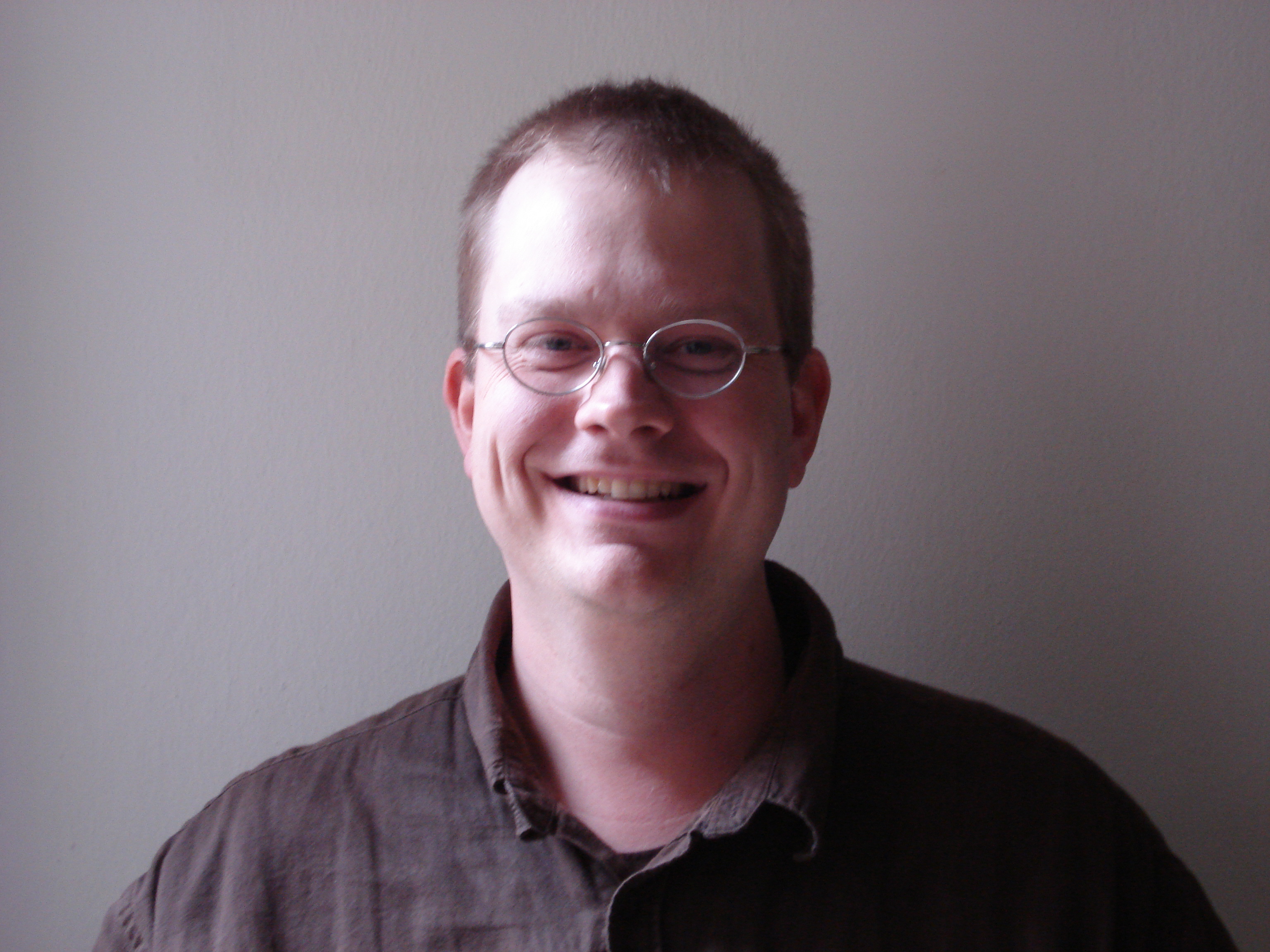 Steve Light (born March 19, 1970) is an author and illustrator of children's books and a storyteller. He was born in Staten Island NY. He graduated from the Pratt Institute and then studied with David J. Passalcqua. Light started storytelling while teaching at West Side Montessori in Manhattan. At this time he developed his own storytelling device he calls “storyboxes”. “Steve Light’s Storyboxes” debuted at the New York Toy Fair February 2012 by Guidecraft toys. Light published his first book with Abrams Publishing ''Puss in Boots'' (2002) and ''The Shoemaker Extraordinaire'' (2002).

Upon graduating from the Pratt Institute, Light worked as an illustrator in the corporate world. He created illustrations for companies such as AT&T, Sony Films, Absolut Vodka and the New York Times Book Review. Light has also designed buttons that were acquired by the Cooper-Hewitt Design Museum. He went on to create “Press out and Play” books, a unique building book. Two ''Hello Kitty'' and one ''Uncle Sam'' books were produced under the “Press out and Play” line.

In 2003 Light made a Touch-and-Feel book of feelings titled ''I Am Happy'' published by Candlewick Press.

Light took a break from children’s books to produce his own children’s TV show pilot “Storytime with Steve Light”. When Light returned to publishing he wrote and illustrated ''Trucks Go'' with Chronicle Books in 2008 followed by ''Trains Go'' in 2012.

Light then returned to Candlewick Press to write and illustrate ''The Christmas Giant'' which received a Publisher’s Weekly starred review. His newest book ''Zephyr Takes Flight'' Oct. 2012 is also published by Candlewick Press.

Light now lives in Manhattan with his wife and cat and when he is not writing or illustrating books he is teaching at Temple Shaaray Tefilla Nursery school in NYC. Light has told stories from his books and storyboxes in the Milwaukee Art Museum as well as many Libraries and schools in the Tri-State Area. Most of Steve Light's ideas come from his drawings which he loves to do and does everyday. Steve Light loves to draw mostly with fountain pens, he loves sharing his passion for these vintage drawing tools with children and adults alike. Provided by Wikipedia
1