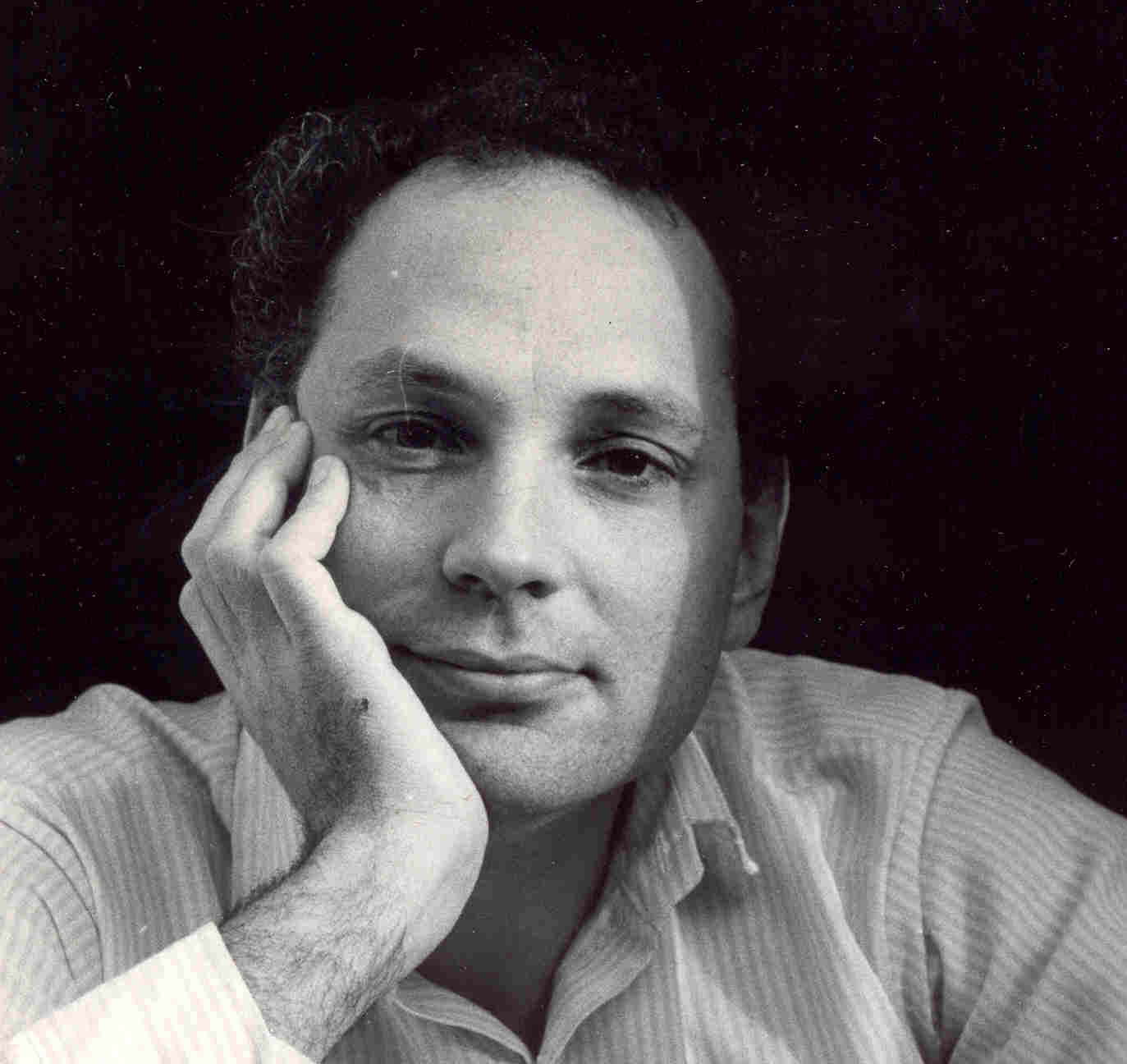 Charles Bernstein (born April 4, 1950) is an American poet, essayist, editor, and literary scholar. Bernstein holds the Donald T. Regan Chair in the Department of English at the University of Pennsylvania. He is one of the most prominent members of the Language poets. In 2006 he was elected a Fellow of the American Academy of Arts and Sciences. In 2005, Bernstein was awarded the Dean's Award for Innovation in Teaching at the University of Pennsylvania. Educated at Harvard College, he has been visiting Professor of Poetry, Poetics, and Creative Writing at Columbia University, the University at Buffalo, Brown University, and Princeton University. A volume of Bernstein's selected poetry from the past thirty years, ''All the Whiskey in Heaven'', was published in 2010 by Farrar, Straus, and Giroux. In the same year that FSG released his major collection, Chax Press released "Umbra," a collection of Bernstein's latest translations of poems from multiple languages. The Salt Companion to Charles Bernstein was published in 2012 Salt Publishing. Bernstein served as Distinguished Visiting Professor of Poetry, Poetics, and Theory at Princeton University in the Fall Term of 2011. In May of the same year, The University of Chicago Press released Bernstein's collection of essays, ''Attack of the Difficult Poems: Essays and Inventions.'' Provided by Wikipedia
1