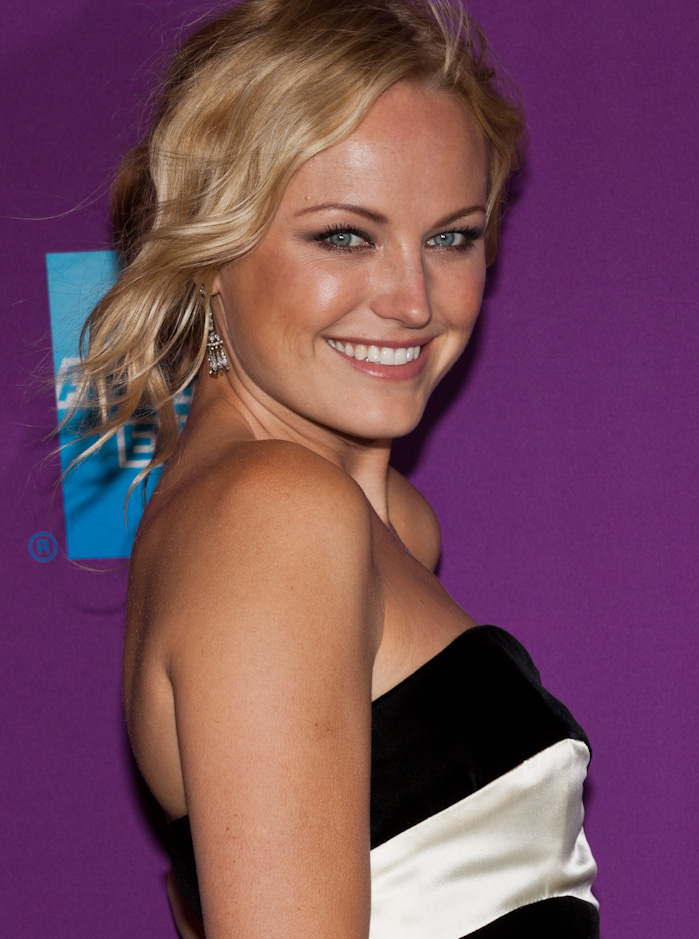 Malin Maria Åkerman , .}} (born 12 May 1978) is a Swedish-American actress, model and singer. Born in Stockholm to Swedish parents, she was raised in Ontario, Canada, where the family relocated in the 1980s. In the early 2000s, Åkerman had several smaller television and film parts in both Canadian and American productions, including ''The Utopian Society'' (2003) and ''Harold & Kumar Go to White Castle'' (2004). Following a supporting role on the HBO comedy series ''The Comeback'' (2005), she gained her first co-starring roles in the romantic comedy films ''The Heartbreak Kid'' (2007) and ''27 Dresses'' (2008). Åkerman played the female lead in the superhero film ''Watchmen'' (2009) as Silk Spectre II, a role for which she was nominated for a Saturn Award for Best Supporting Actress.

Åkerman had supporting and starring roles in the 2009 commercially successful romantic comedies ''The Proposal'' and ''Couples Retreat''. In 2010, she became part of the main cast on the Adult Swim comedy series ''Childrens Hospital'', which ended in 2016. She co-starred in four feature films in 2012, including the comedy ''Wanderlust'' and the musical film ''Rock of Ages''. She later achieved her first lead television role with the short-lived ABC comedy series ''Trophy Wife'' (2013–14). In later years, Åkerman co-starred in the critically acclaimed ''I'll See You in My Dreams'' (2015) and the commercial hit ''Rampage'' (2018). Since 2016, Åkerman has had a main role on the Showtime drama series ''Billions'' as Lara Axelrod.

Apart from acting and occasional modelling, Åkerman had a brief music career as the lead vocalist for alternative rock band The Petalstones in the early 2000s, but eventually left to focus on her acting career. She has been married twice, from 2007-2014 to The Petalstones' drummer, Roberto Zincone, with whom she has a son, and since 2018 to British actor Jack Donnelly. Provided by Wikipedia
1